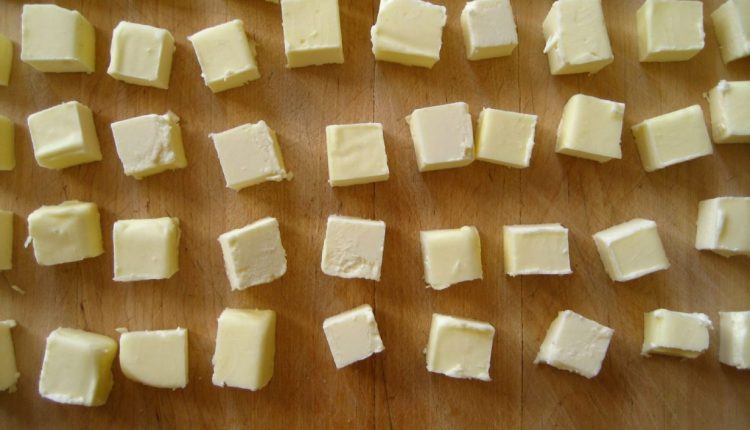 Before the ketogenic diet became the latest low-carb diet trend, it was used to treat childhood epilepsy. Doctors had observed that fasting reduced the amount of seizures, and eating mainly fat and little else mimicked the effect of starvation in the brain. In recent years, researchers have made similar positive observations with migraines. Cherubino Di Lorenzo studies the effect of a ketogenic diet on migraine patients and, in his latest paper, their brains at the Sapienza University of Rome.

ResearchGate: What is a ketogenic diet?

RG: What does this diet do to the body and the brain in particular?

Di Lorenzo: During a ketogenic diet, carbohydrate restriction induces the fat metabolism to produce so-called ketone bodies. These ketone bodies act as a replacement for carbohydrates and fuel several types of cells, including neurons. In the classic ketogenic diet, the fat that’s taken in with the food is the source for the production of ketone bodies . In the very low calorie ketogenic diet, however, the ketone bodies are produced from fats in adipose tissue. You could think of this process as the body’s own biochemical liposuction. Each molecule of ketone bodies produces more energy than glucose, but less oxidative stress, so the brain and the muscles work more efficiently. This effect of ketone bodies as energetic boosters is very important in migraine patients, or migraineurs, because they have an energetic deficit in the brain. Ketone bodies also have an anti-inflammatory effect. This is also important because ‘sterile inflammation’ – inflammation caused by damage rather than by microbes – is at the heart of migraines. The ketone bodies dampen the neural inflammation that’s both common in epilepsy and migraines and modulate the cortical excitability, the firing rate of neurons.

RG: How did you study the diet on your patients?

Di Lorenzo: After we saw these effects, we decided to confirm our findings in a large population of patients. We studied two groups of migraineurs who visited the dietician for the weight-loss and evaluated the effect of a ketogenic and a non-ketogenic diet on their migraines. Our dietician strictly followed the protocol of an Italian Society of Medical Dieting (SDM) that says to restrict the ketogenic diet to one month, followed by a five month long non-ketogenic phase of dieting. We observed that the headaches dramatically improved only during the ketogenic phase of the diet, and worsened again at the end of that month. We concluded that the ketogenic diet was the reason for that improvement.

However, we are not sure that the reason why the ketogenic diet works so well in our patients is only due to the ketone body production. In fact, we have observed that in a majority of cases, our patients also show abnormal results in oral glucose tolerance tests both in the way their blood sugar and their insulin levels responds to sugar intake. Since carbs are a form of sugar, a low-carb diet could mitigate these responses. Our hypothesis is that the combination of ketone bodies and changed glucose response could lead to the outstanding therapeutic effect we have observed in our patients.

More recently, we found similar results for non-overweight migraineurs and patients with the most severe form of headache, cluster headache, who consumed a high-fat ketogenic diet with normal calorie intake. However, we found that the diet is not effective in tension-type headaches and cervicogenic headaches, a form of headache that originates in the bone or soft tissue of the neck.

RG: What’s the next step in your research?

Di Lorenzo: Next, we’d like to study the positive effect of ketogenesis on chronic migraine patients (more than 15 days of migraine per month) for prolonged periods and on drug-resistant episodic migraineurs, and patients who do not respond to common prophylactic treatments, in a more comprehensive way. We’d also like to explore the influence of ketogenic diet on the cortical excitability of migraineurs. Currently, we’re conducting an ongoing a double-blind study on obese episodic migraineurs.

RG: Would you advise migraine patients to try a ketogenic diet?

In our experience, motivated patients don’t find it difficult to follow a ketogenic diet, especially since there are fewer side-effects and adverse events compared to common preventive pharmacologic treatments.

RG: Ketogenic diets are also popular for weight-loss and endurance. Would you recommend the diet to people without medical indication?

Di Lorenzo: There are not particular risks for patients who follow the diet. Apart from type I diabetes patients, there are not contraindications for it. As I mentioned, the ketogenic diet is better tolerated than common pharmacological prophylactic treatments. The most common side effects are mild to moderate gastro-intestinal symptoms, easily managed with over-the-counter products. Some migraineurs reported hair loss as a side effect. This is strange because this symptom was never reported by any other populations of patients.

I know hundreds of patients who have followed a ketogenic diet for weight loss and endurance performances under medical supervision without a problem. I do, however, recommend professional medical supervision. If the diet is done incorrectly, it might be unhealthy.